Russell Legal are a firm who work closely with our clients to ensure we understand your needs, with an eye towards the economics at issue in each matter. We have the expertise to represent business clients in specialised areas, and also the personal touch to be able to respond quickly and flexibly to your needs. We are a boutique style litigation firm designed to achieve our client’s goals with minimal impact on business activities. We enjoy helping our clients achieve their goals (and a celebratory lunch following a successful outcome).

Scott Russell has worked at the highest level in private practice, in-house roles and in the government sector.

Scott started his career in private practice at Bell Gully, before moving to London and Hong Kong with Ashurst. He then moved in-house as Head of Litigation at Virgin Media UK.

On his return to New Zealand Scott worked as Senior Legal Counsel at the Commerce Commission before founding Russell Legal.

Scott provides a unique ability to solve complex legal problems gained from his practical experience working on all sides of the table. 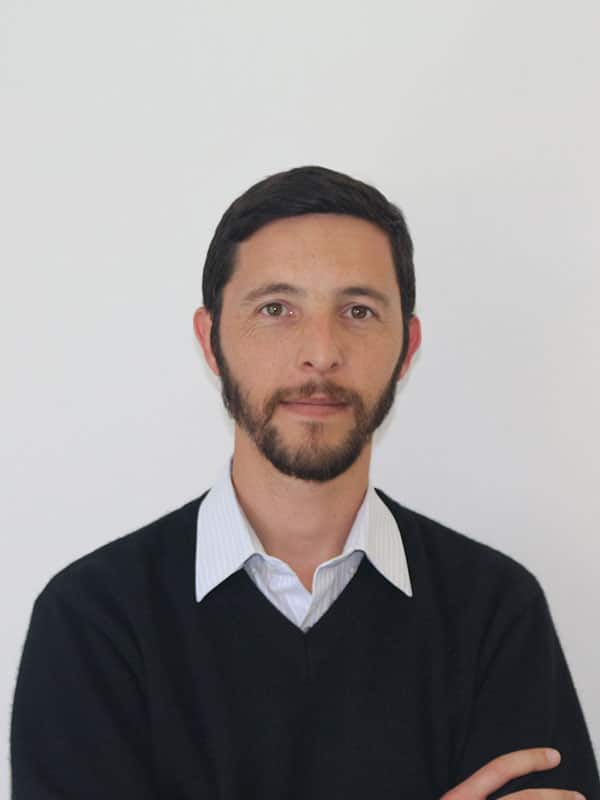 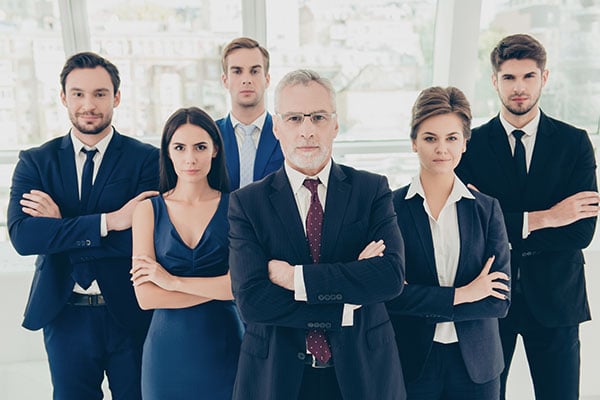 We contract with specialist senior lawyers to work on matters as and when needed.

This keeps our overheads down and allows us to provide you cost effective and tailored legal solutions.

We work with you to design the team that is right for your needs.

Contact us now to make a free consultation & quote